Throwback to our latest production on the delicious beers of the local brewery 7 Peaks.

The 7Peaks brewery has been creating and brewing craft beers in Morgins since 2014.

The company is the brainchild of Robby and Corinne Collins. Originally from the United States, Robby met his wife Corinne in Switzerland and never left.

They both left their respective jobs to start producing and marketing craft beers.

Located at more than 1,300 meters above sea level, the brewery is surrounded by the most beautiful mountains of Valais, and in particular the Dents du Midi, whose 7 peaks have given their name to each of the 7 styles of beer offered throughout. the year.

Limited editions complete the range according to the seasons and the brewer’s inspiration to surprise customers’ taste buds. 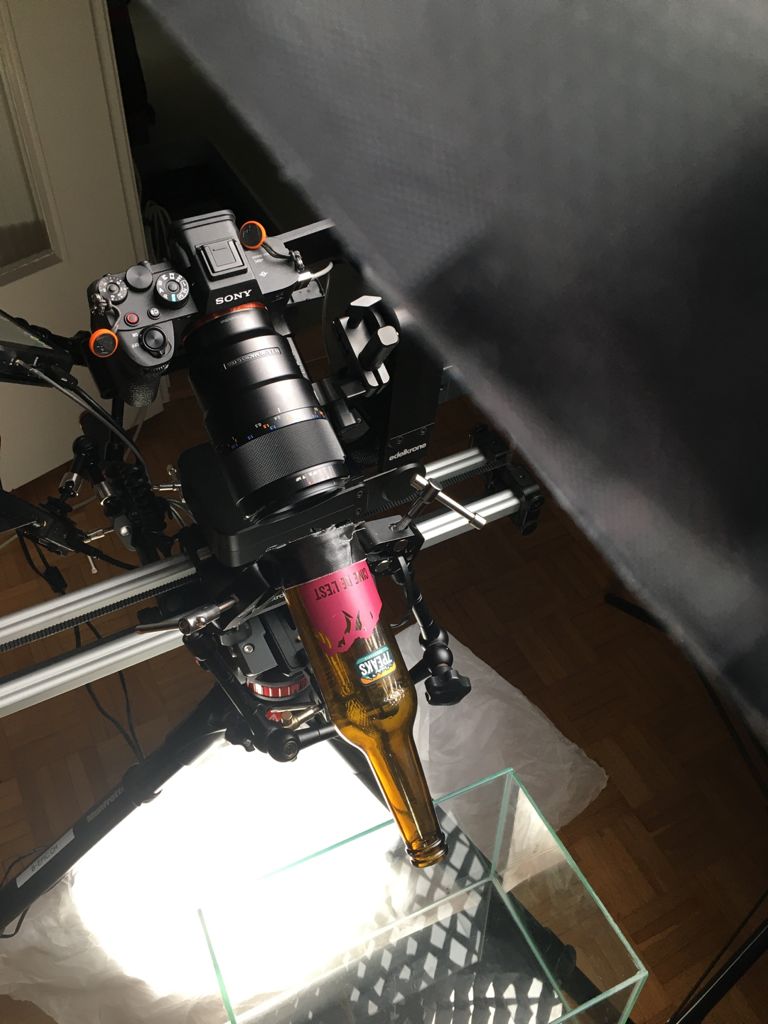 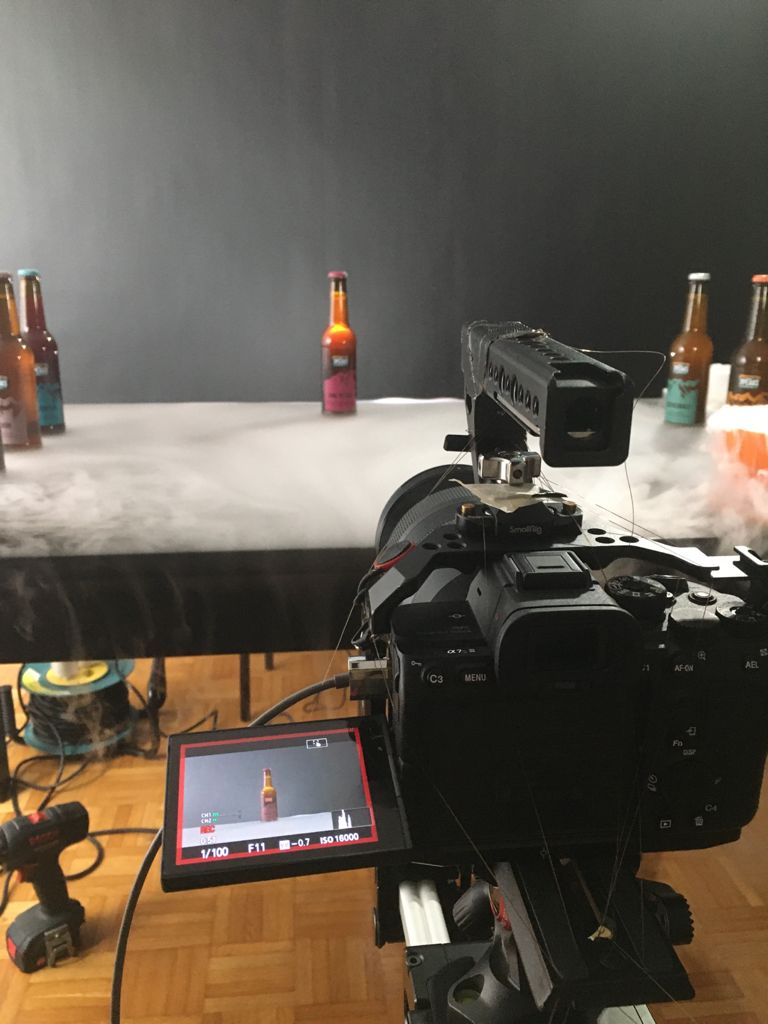 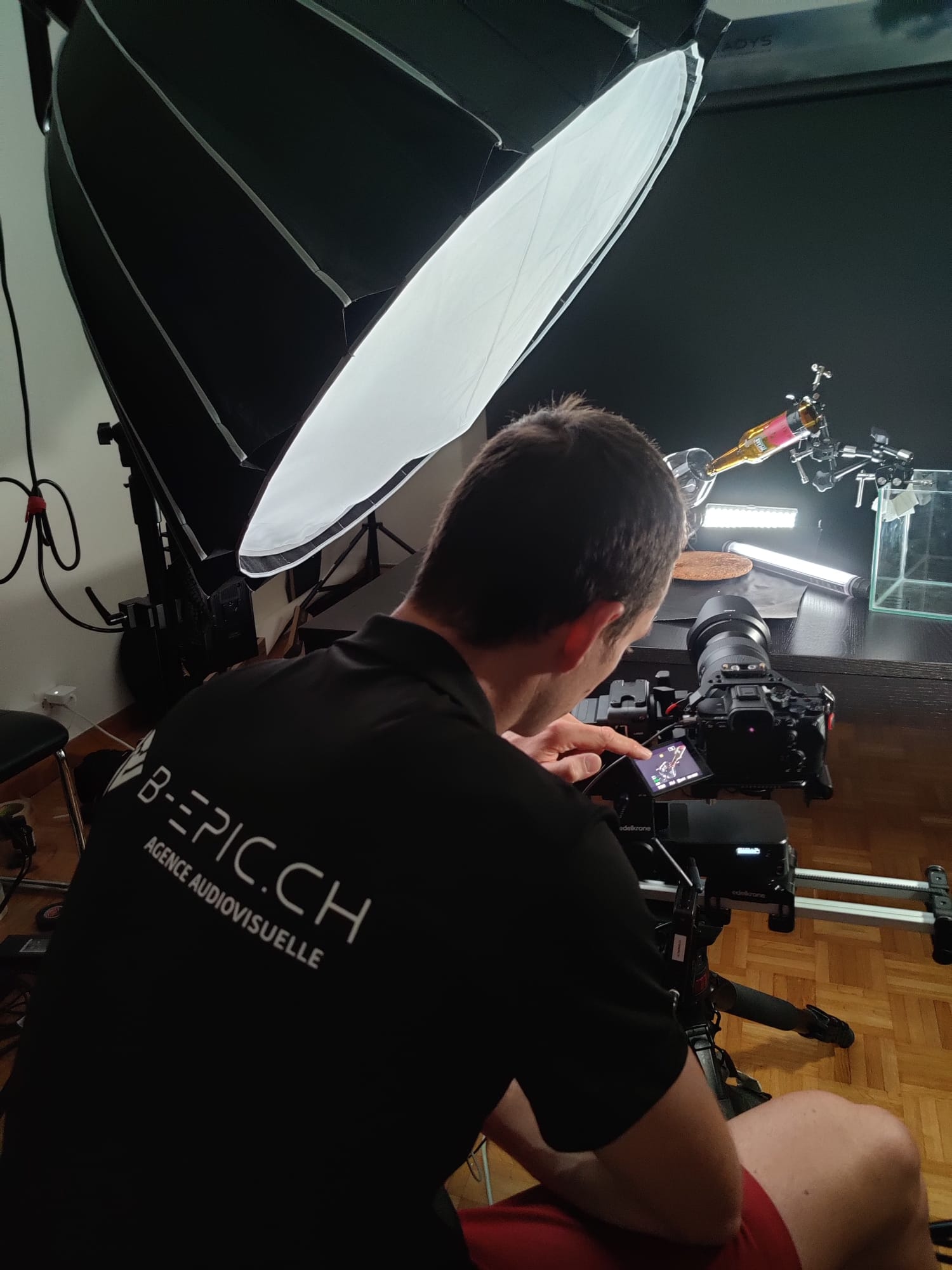 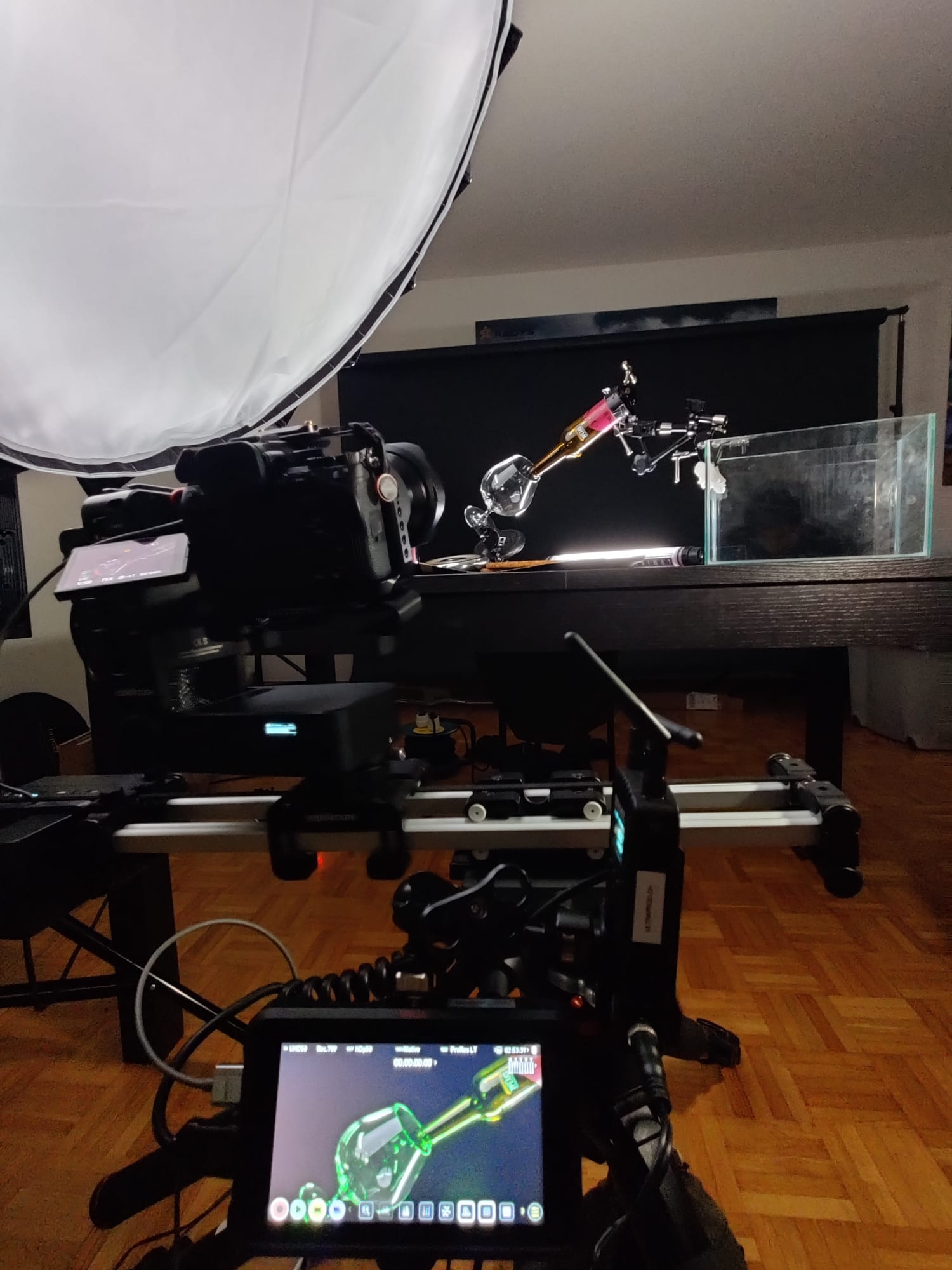 This website uses cookies to improve your experience while you navigate through the website. Out of these, the cookies that are categorized as necessary are stored on your browser as they are essential for the working of basic functionalities of the website. We also use third-party cookies that help us analyze and understand how you use this website. These cookies will be stored in your browser only with your consent. You also have the option to opt-out of these cookies. But opting out of some of these cookies may affect your browsing experience.
SAVE & ACCEPT

You have Successfully Subscribed!